REVOLUTION IS THE ONLY OPTION FEATURING TRUE GOD 8-21 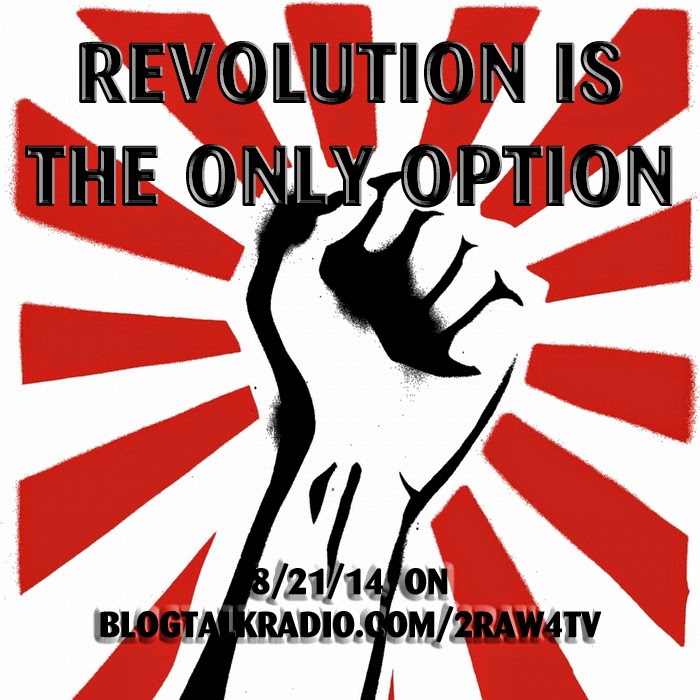 The hidden war being police and black males has finally come out in all of its true ugliness for the whole world to witness. In the past month police in all major cities have killed unarmed black men with little or no disciplinary action. In Ferguson, Missouri, people from all over the world have joined in protest against this senseless blood shed. Police, in turn, have gone to war with tanks, bombs, and military grade weaponry against the very citizens that pay their salaries. No longer is there an illusion of freedom of the press, civil liberties, or due process, terrorists under the guise of law enforcement have created their own laws and have shown they will do whatever it takes to destroy all rights for the people. The threat is very real. The question now becomes WHAT ARE YOU GOING TO DO ABOUT IT?  When an animal is in danger there first instinct is "fight or flight". Police have shown that you cannot escape there violent racist rampage in ANY state in America. There is only one way, REVOLUTION IS THE ONLY OPTION!

Master Yao, founder of the Grand Trine, returns to 2RAW4TV for his reoccurring segment "Awakening The Master Feminine" to talk about his upcoming projects, his live streaming classes, and how the ancient of of Tantra will change the future 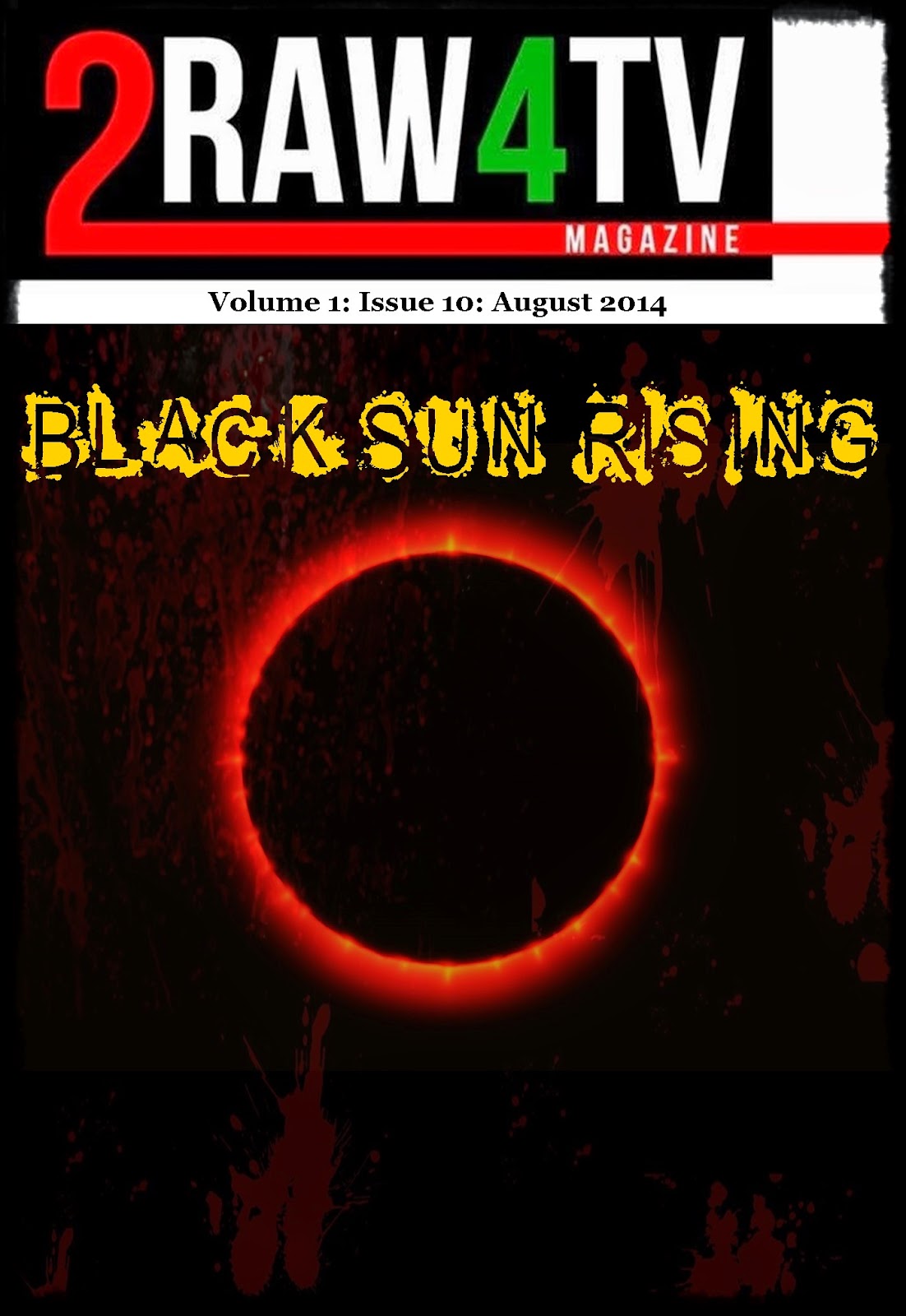