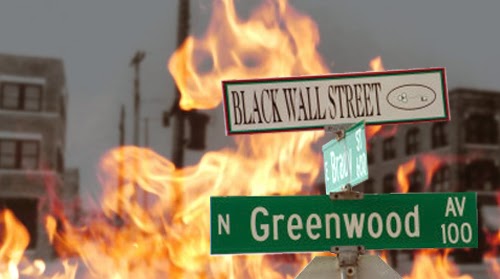 Contrary to popular belief  black people have always had a degree of economic empowerment in America. There have always been black businesses, successful entrepreneurs, and even black slave owners that contributed heavily to the economy of America. Black people even had their own towns that were self sustainable and highly profitable. The most recognized of these towns was Greenwood, Oklahoma aka Black Wallstreet. Even though the town had many finacial success stories within it was eventually destroyed by the jealous, racist, power structure that used guns, bombs, and mayhem to run the residents off their own land. So what did economic empowerment mean to Greenwood? What if this town had the ability to fight back, would their story be the same? Next 2RAW4TV we ponder the possibilities, what is economic empowerment if can end by the blast of a bullet? BLACK WALL STREET  AND THE NEED FOR A MELONATED MILITIA.

Kapo Mafioso, CEO of DUCT TAPE CAROLINA talks about his movement, the importance of a global presence, and how he defines a "Freak" 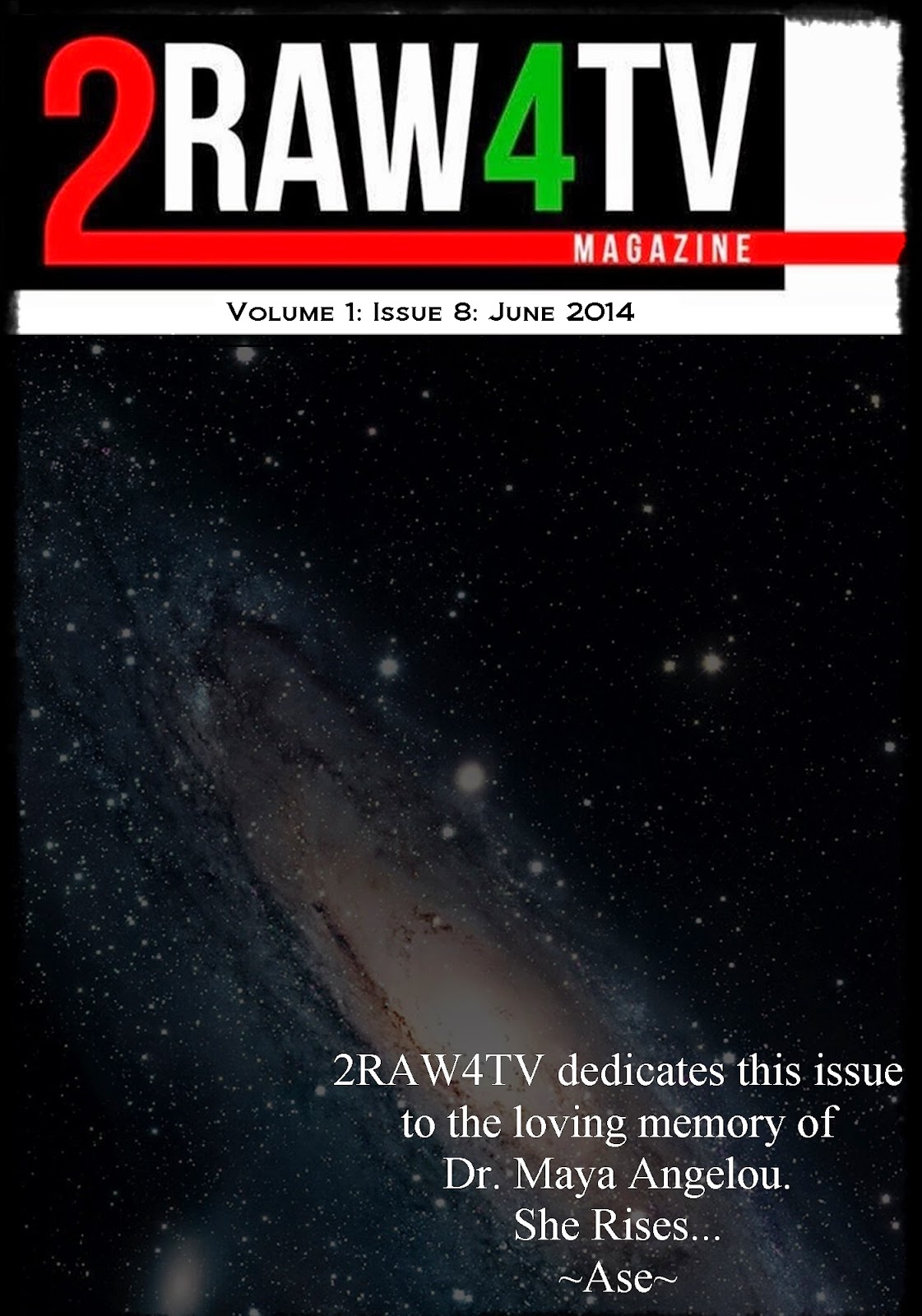