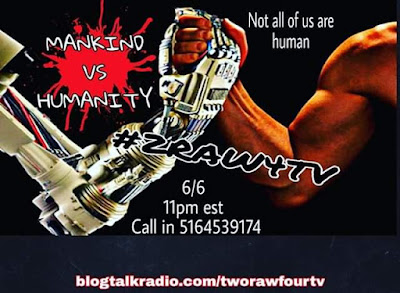 Nobody has ever been equal to anyone, anywhere, ever. Often times the so called "past" is romanticized for lofty ideas carved underneath ancient marble statues. "Know thyself", "a nut doesn't reveal the tree inside it" these ideas were scribed by people searching for the wisdom of God. Humans. #Humanity. While men were seeking to become Gods there were beasts that only sought blood and warm resting places. They looked human, somewhat, but were only a KIND  of man. Not quite human. #Mankind. When these Divine beings encountered this lot of Anglo animals they trained them to stand up right, bathe, and build things they couldn't even fathom. Though this beast now had the trappings of a human being after being edified, their violent behavior, disconnection to nature, and inability to adapt to their surroundings disallowed them from learning and experiencing higher degrees of knowledge and Divine teachings.  Their highest aspiration could only be pale imitations of their trainers. They could never be equal, not even close. The incessant remedial student could not stand to keep being taught. They  decided if they had to be 2nd placed bipedal beings then EVERYONE would share in their fate. Next #2RAW4TV we will identify these animals, their weakness, and explain with expert panel how to stop them from destroying everything on Earth. Not everything is Black and White. MANKIND VERSUS HUMANITY: NOT ALL OF US ARE HUMAN #Turnoffyourtv and tune in!!
6/6
11pm est
Call in 5164539174*Not T-Mobile friendly*
blogtalkradio.com/tworawfourtv
#therevolutionwillnotbetelevised  #neanderthal #darwinism #AncestorsDay #MakeAtlantaBlackAgain #BlackDivinity #BlackHumanity #BlackSupremacy #ifyouhearmyvoicethenyourepartoftherevolution #2RAW4TV
Posted by 2Raw4TV at 3:16 AM