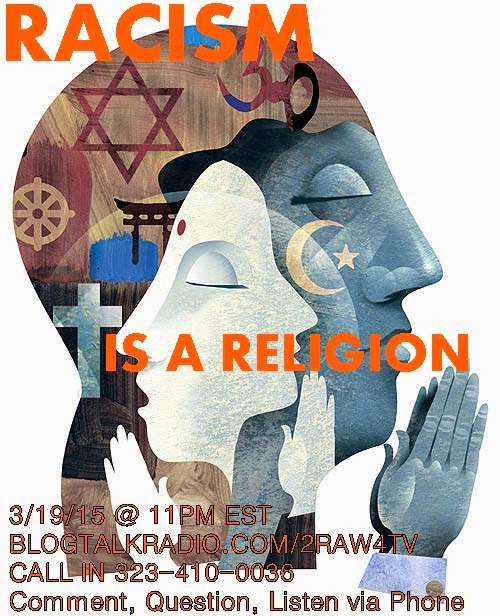 Religion is a big business in America. In my neighborhoods multiple churches, synagogues and mosques crowd the corners and intoxicate the minds of many. Some people came to America to escape religous persecution while others rode on the bottom deck of ship named Jesus. Religion and racism always went hand in hand. At one point the first recorded terrorist group, the KKK, was the  face of American Christianity. Fast forward to now, violent racism is still deeply embedded in American organized spiritual institutions. How can we break this vicious cycle of indoctrination by gun point?  Next 2RAW4TV we venture where mainstream  media refuses to go. Race. Religion. What is the correlation? Would you be surprised if I told you that to many here RACISM IS RELIGION?

SC juggernaut, Huey B, returns to 2RAW4TV to talk about his music, movement, and how life has been on the road. 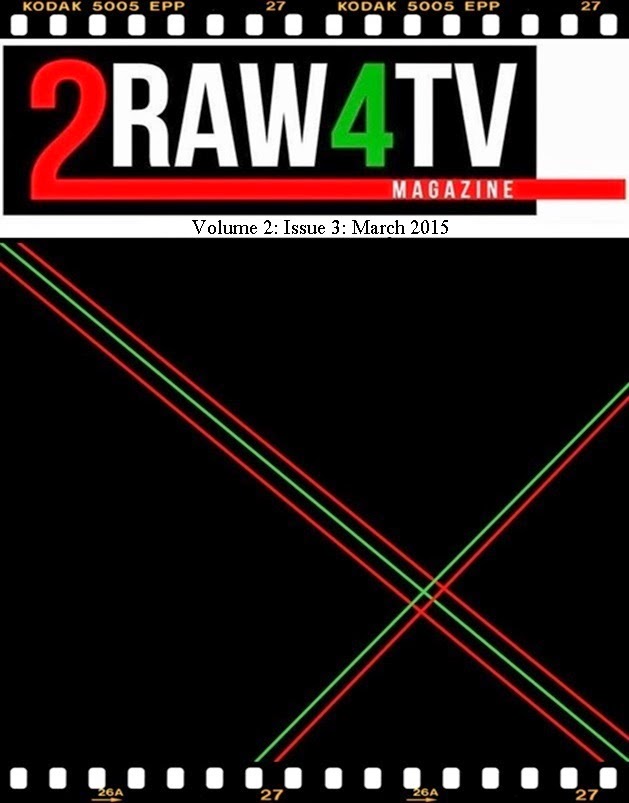