Zero is a number that looks good when accompanied by other zero's and higher numbers and decorated with symbols representing money (ie dollars, yen, pounds etc). Zero is usually NOT a good sign when it is by itself. A zero on a test means you have FAILED. A zero in your bank account means you're BROKE. It is even more troubling when your population is "zero". It has been falsely stated that the world is overpopulated but that is not true for people that control most of the world's wealth. For these populations have hit "zero population growth" meaning that the deaths of these groups outnumber the births being reported. It was shortly after "Zero Population" growth was discovered in Europe that insurrections and riots began to skyrocket. Now, in America, that this same group of people which dominate the monetary system have also reached "Zero Population" Shortly after this was discovered America has been having record breaking rashes of police violence  and resistance among the people. What does "Zero Population" mean in a world that had been labeled to crowded to live?  Now that the cat is out the proverbial bag are these populations fighting back to reassert themselves on top of the social pyramid? Who are these groups which are now at "Zero Population"? If "Zero Population" is associated with race are people just fighting to keep thier "tribe" alive? Next 2RAW4TV we pose the question that the mainstream media is avoiding- ZERO POPULATION: IS RACISM LEARNED OR INSTINCT?
Internationally acclaimed artist, True God, makes his return back to 2RAW4TV for the first broadcast of 2015. You will not believe what he and his TEAMDAR comrades have in store for the world! It all goes down on New Year's day 1/1/15 at 11 pm est on blogtalkradio.com/2RAW4TV call 3234100036 to comment, question, or listen via phone. 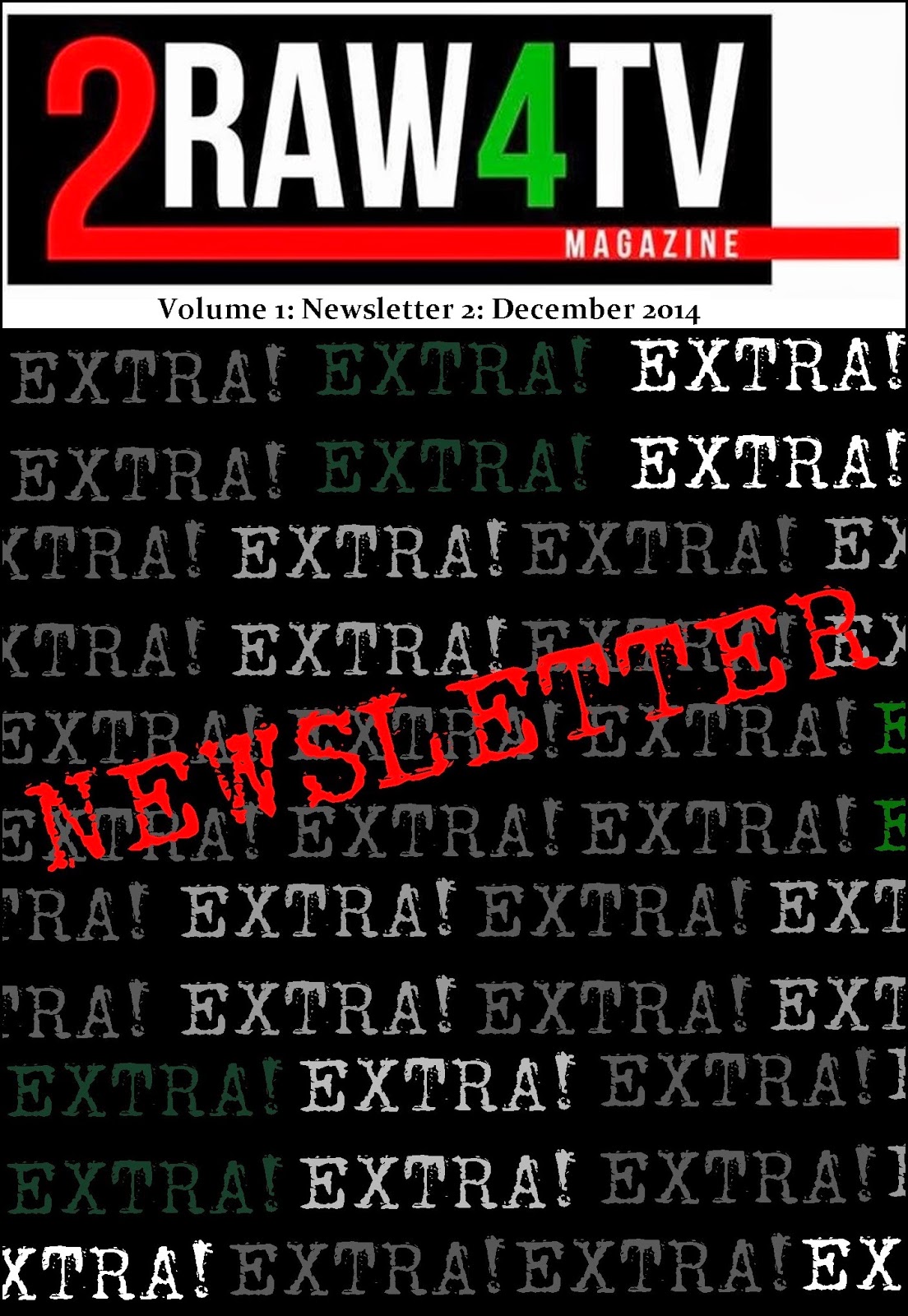