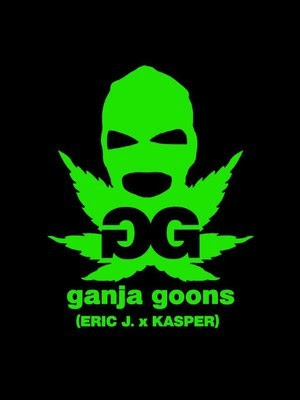 Everyday the mainstream media gives us images that are meant to invoke fear in the general xenophobic public. They show bogeymen with turbans, loaded AK-47s followed by shadowy women with bombs underneath their burkas.  These spooky foreigners  meticulously plot daily to take away the lives and freedom of decent Americans from their  distant desert land. This is the storyline force fed to the public. Meanwhile, in the USA, 1 in 25 Americans were arrested and sent to jail. Everyday an officer sworn to uphold "peace" shoots, beats, and kills someone in the elusive  name of "justice" . Who is REALLY  initiating terror tactics? Who has really has taken away the liberties of a significant portion of Americans? Warning: on the streets there is a real TERROR ALERT: WHO'S THE REAL THREAT- POLICE OR AL QAEDA?

Hard edge, envolope pushing, southern lyricists, Ganja Goons, join 2RAW4TV  to weigh in on this epic and controversial subject. They will also discuss, DMT, redefining "consciousness" and what they are bringing to Hip Hop

ATLANTA Prepare to be ROCKED as 2RAW4TV presents Amp Too Real @ Club Vinyl on 8/25 get tix here--> http://tickets.aftonshows.com/2RAW4TV 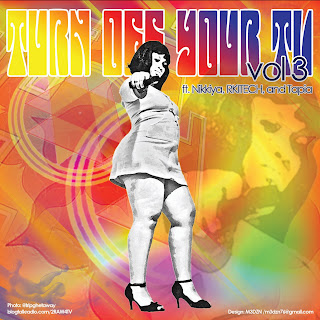 THE THIRD INSTALLMENT OF THE THE CLASSIC MIXTAPE SERIES, TURN OFF YOUR TV, IS HERE!! LISTEN & DOWNLOAD IF FREE HERE: