Since the beginning 2RAW4TV has been the go to show to find the hottest underground artists and stars on the rise. 2RAW4TV's first official mixtape TURN OFF YOUR TV has garnished over 60,000 listens so far and worldwide downloads. This mixtape has set a precedent in the mixtape game. On the streets, in the clubs, and inside the homes of many the TOYTV mixtape has become a staple of good quality music that you will not here in the mainstream. TOYTV volume II is going to drop on July 24, 2012 and this Thursda,y Palmetto Star, gives 2RAW4TV listeners a sneek peek at this monumental and historic project.

Sexy Atlanta rapper, Summer Azul, talks about the martial arts, being award winning MC & Actress and how she is taking the Atlanta music scene by storm.


FOLLOW @BHANGYOURMIND ON TWITTER AND LEARN HOW YOU CAN WIN FREE BHANG HIGHDRATION SHOTS- WINNERS WILL BE ANNOUNCED ON 2RAW4TV!! 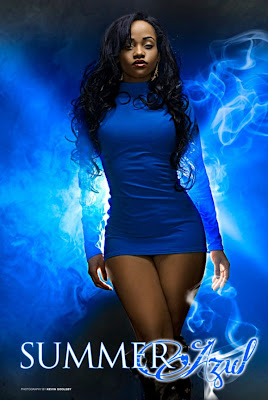